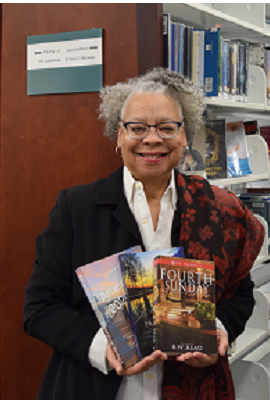 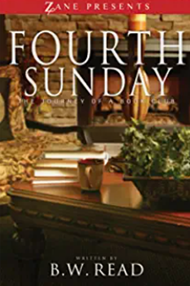 Fourth Sunday, the Journey of a Book Club by B. W. Read Her pen name is B. W. Read. Fourth Sunday written by B.W. Read (Allita Irby) is the tale of seven women and their journey towards friendship by way of a simple book club. Over time, their friendship grows beyond books, as their lives, relationships, and careers become a sisterhood.

Other Titles Not in Photo:

Her books are available on Amazon. Fourth Sunday

Comments:  Pen-to-Paper is a great writers’ group. It is a collective creative writing with critique, writer development and encouragement. 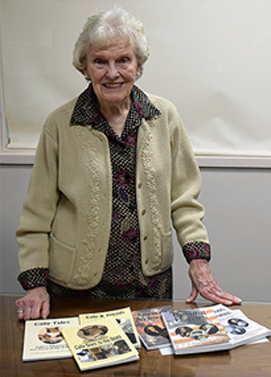 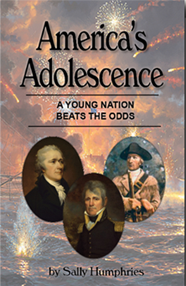 The three Cally books, Cally Tales, Cally & Friends, and Cally Goes to the Dogs are written by my calico cat and describe her adventures with her furry friends, including d-o-g-s. She writes from her viewpoint. I advise.
My own books are about people in the American Revolution. Unsung Heroes of the American Revolution was the first, followed by Courageous Men and Women, spotlighting African Americans, women, and Jewish settlers. The latest in the series is America’s Adolescence, which tells how the new nation was almost destroyed in its first thirty years by bankruptcy, deep division over the French Revolution, and the continued terrorism of the British Empire.

All are available on Amazon or from me personally at book signings in Culpeper. They are also available for check out at the Culpeper Public Library.

All are available on Amazon or from me personally at book signings in Culpeper. They are also available at the Culpeper Public Library. 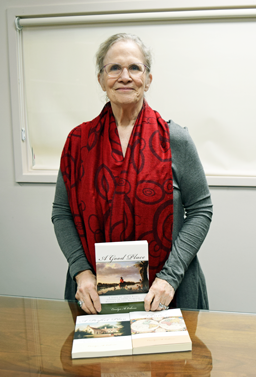 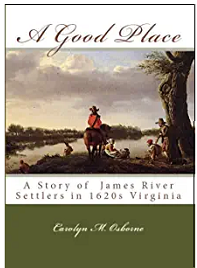 My books extend from the start of the Holy Roman Empire through the middle ages, the British Raj, and America’s settlement and expansion. They personalize stories of four families living in extraordinary times and places. Three books of the collection are in print and e-book now: A Perfect Plan, a true Regency romance about two rather wonderful people, Rule! a nine-story collection that spans the globe, and A Good Place, the true story of a Catholic who goes as an indentured servant to Jamestown. The final two books are in progress.

Carolyn Osborne’s books are available in print or as ebooks through Amazon,  Amazon Kindle, Barnes and Noble (online), Apple, and Goodreads. She uses the pen name Carolyn M. Osborne.

I cherish Pen-to-Paper for the warm welcome it extended to me when I had no idea how and what to write, and for being supportive every step of the way. I doubt I’d ever have gotten my books written and published without the technical and emotional support this group provides along with the friendship of authors at all stages. Writing is an exercise in constantly growing your skills and the wonderful group of writers in Pen-to-Paper make that challenge fun and positive. 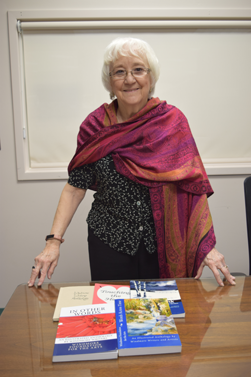 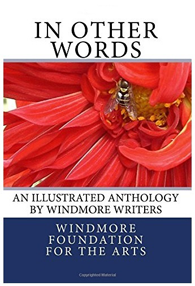 Fran Cecere and Caryn Block edited and got published these Windmore anthology books. The Anthologies have authors of historical fiction, memoirs, or true family history stories.

The anthologies are available on Amazon.

The Pen-to-Paper meeting is on the top of my “must attend” list. This group provides encouragement and suggestions. The members offer to be Beta Readers for other authors who write in the same genre. At some Tuesday meetings, the subjects are very funny and we appreciate the writers with comedic talents. I always leave the meetings with excitement about the writing talent we have in our community. 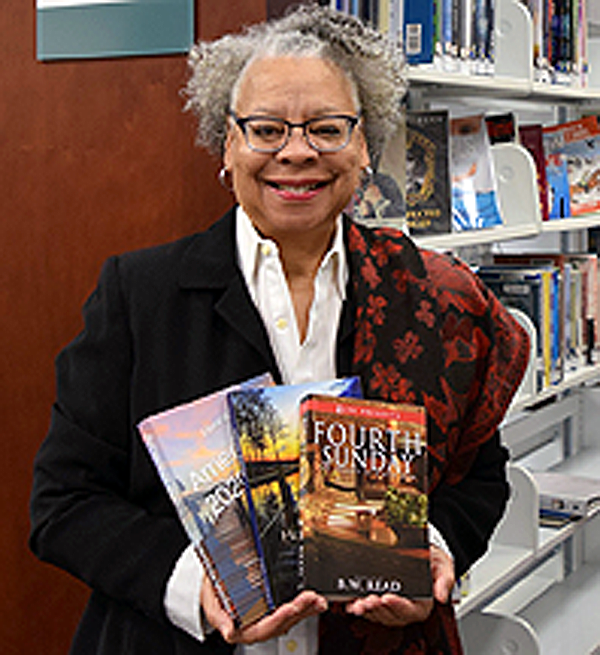